« Kugawana Spirulina » is the name of one of the two spirulina farms runned by « Secteur10 », a small NGO founded by a Dutch couple living in the south of France.

Also Spirulina growers in France for commercial use since 2005, they decided in 2008 to start a spirulina farm in a small village in Burkina Faso to help the community of the « 10th sector » of Ouahigouya, a city located in the north of this west-African country. This place gave the name « Secteur10 » to the NGO.

In this farm the spirulina is grown by 3 local workers and distributed to all the kids of the closest primary schools (with rice and beans also financed by the NGO). The meals are cooked by 3 local women also hired by our NGO.

This feeding program had great impact on education and health for the kids of the village: since there was no lunch provided at school before, more and more parents sent their kids to school, and those kids could benefit from good food every day.

After a few years of providing meals with spirulina, the results of the kids of those schools were the best of the whole county.

Because the first project gave good results, the founders, joined by other volunteers (mainly relatives), decided to start a second project in Kenya in 2015.
The farm is located in Muhaka, a small village situated 40km south of Mombasa, in Kwale county, South Kenya, and currently employs 5 locals.

The name of the farm is « Kugawana Spirulina », which means « Spirulina to share » in the local language, Kiswahili.

The goal of this second project is also to provide spirulina to those who need it the most: kids who don’t get balanced food, severely malnourished kids, HIV patients, weak people.

Besides learning how to grow spirulina, growing and distributing spirulina, the NGO also helps the community on other issues. For example, the volunteers of the NGO started a sponsor program with the secondary school of Muhaka to help more than 50 students from needy families and avoid them being kicked out of school because of debts.

Spirulina is a microalga known to be very rich in vitamins, minerals, proteins and other nutrients. Being not very well known as for today, also called “miraculous alga”, Spirulina is ideal to fight against malnutrition in Africa where healthy food can remain hard to get.

Naturally growing in Lake Tchad, European researchers discovered about it by finding out that people living near its shore were in perfect health conditions compared to most of the other people in Tchad country. They immediately realized that spirulina could be part of the solution against hungry in the world.

The African climate which is naturally warm is really appropriate for Spirulina farming.

How much Spirulina does a kid need?

With only 3 to 5g intake of Spirulina per day, children suffering from malnutrition can become healthy again in just a few weeks. We saw in Burkina a very weak kid being in good shape just after 5 or 6 weeks.

HIV-infected adults and children are encouraged to consume healthy diets and individuals with HIV/AIDS require greater protein and micronutrient intake to support a weakened immune system. Spirulina can provide great support to HIV-infected children or adults who will notice that spirulina can be effective and efficient in delaying HIV disease progression by frequently reported improvement in immune response.

As we explained, it could also be possible to harvest spirulina directly from Kenyan lakes such as Baringo, Bogoria and others. 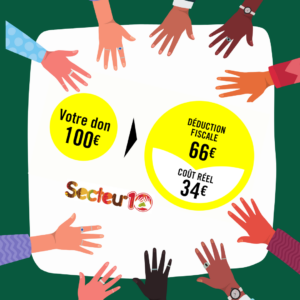 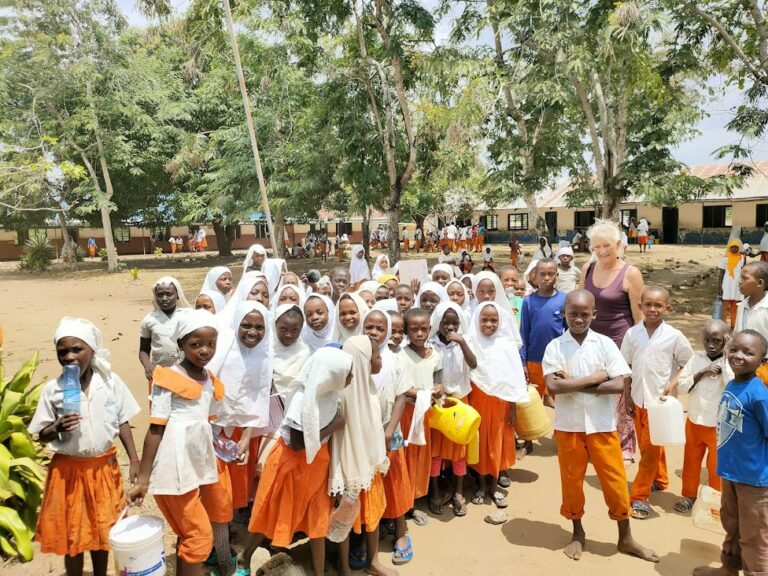 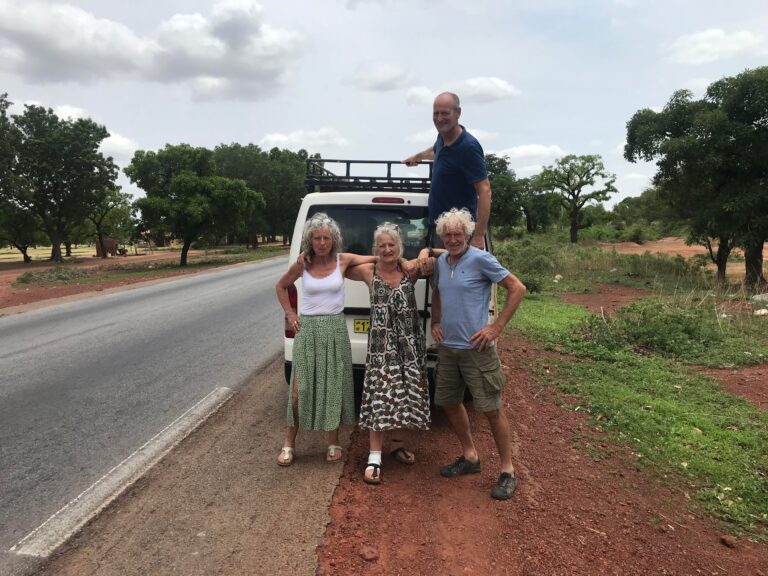